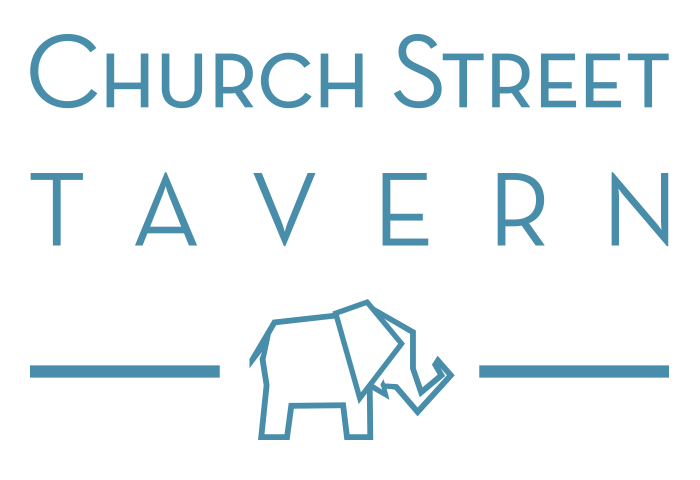 First served in the 1860s in Gaspare Campari’s bar in Milan, this was originally known as the ‘Milano-Torino’ as Campari came from Milano (Milan) & sweet vermouth from Torino (Turin). It was not until Prohibition that the Italians noticed an influx of Americans who enjoyed the drink & dubbed it the Americano.

Forget the vodka red bull, this is the connoisseur’s way to get going!

The cocktail to convert vodka sluggers into gin quaffers! Dates from 1916.

Shop till you drop then be revived by Prosecco with peach purée. 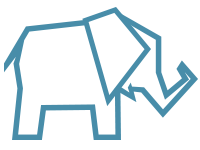